Below are shown several different applications of the Snap-Flat latch that due to its Fail-Safe (doesn’t accidently de-couple) and its self-closing features, solves problems caused by traditional over centre latches. 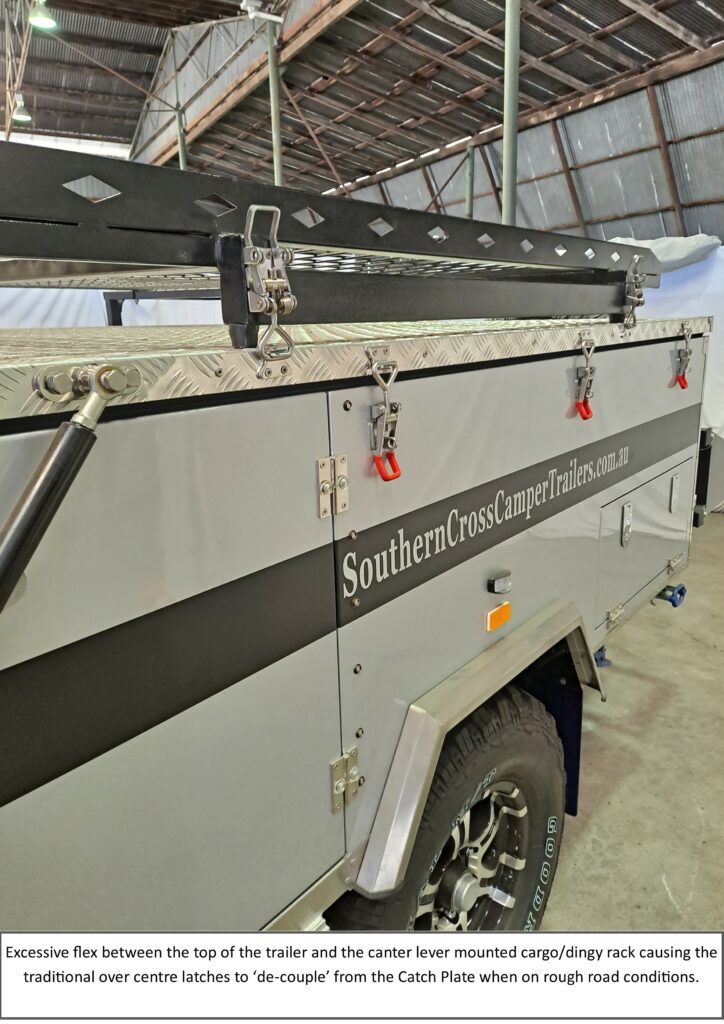 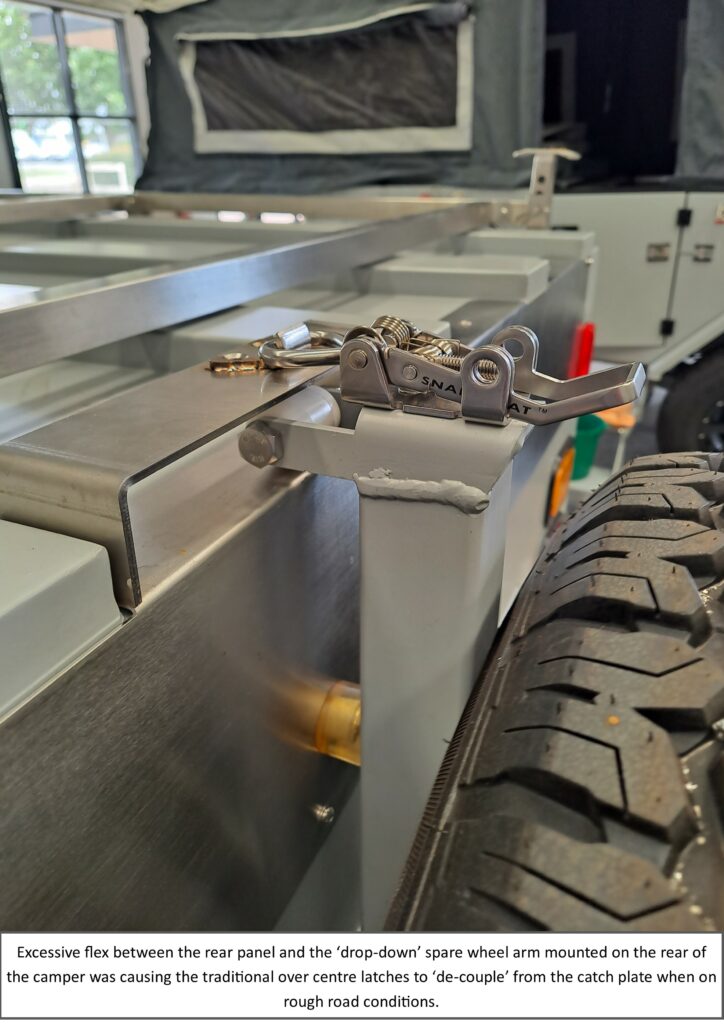 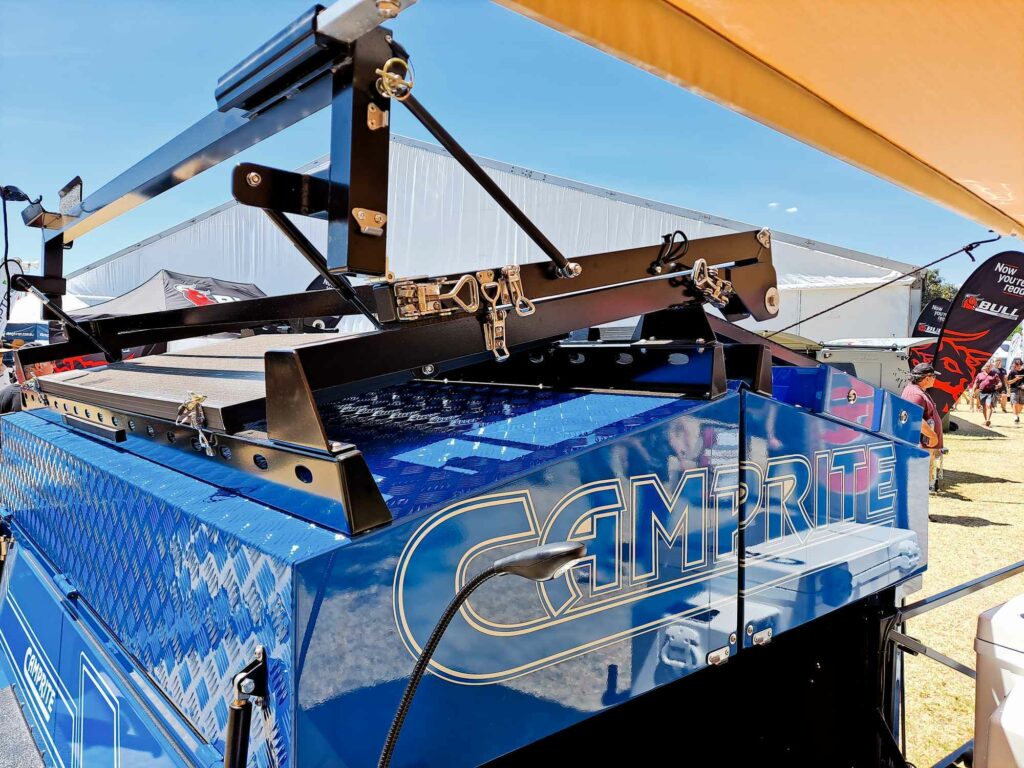 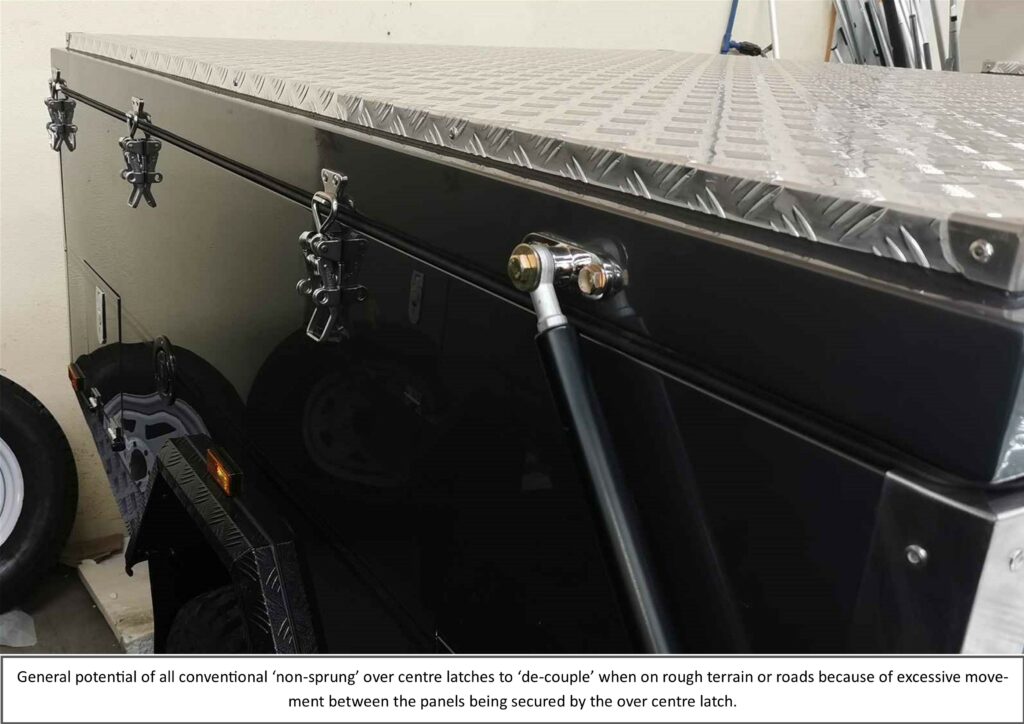 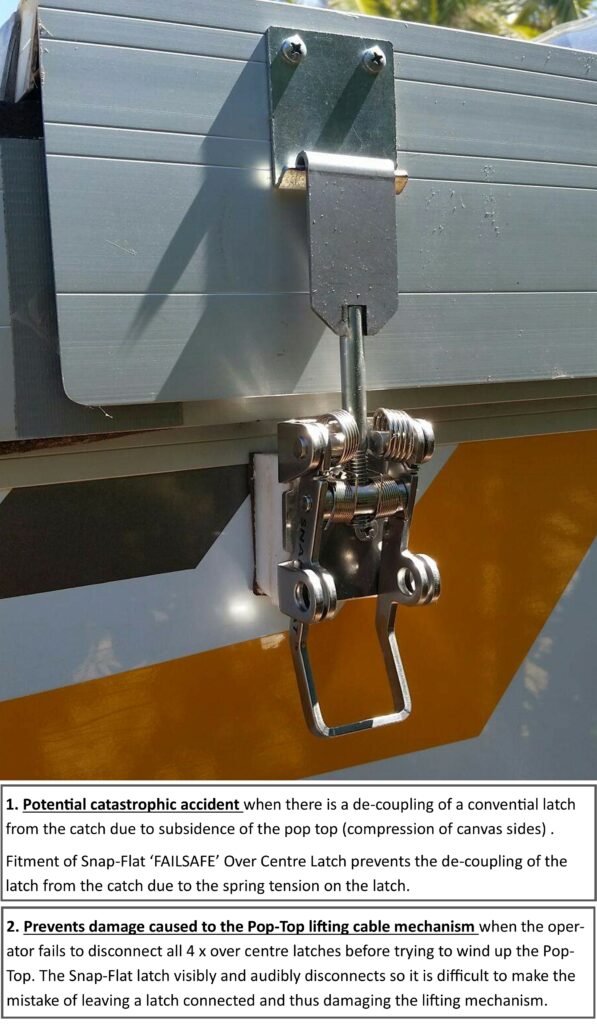 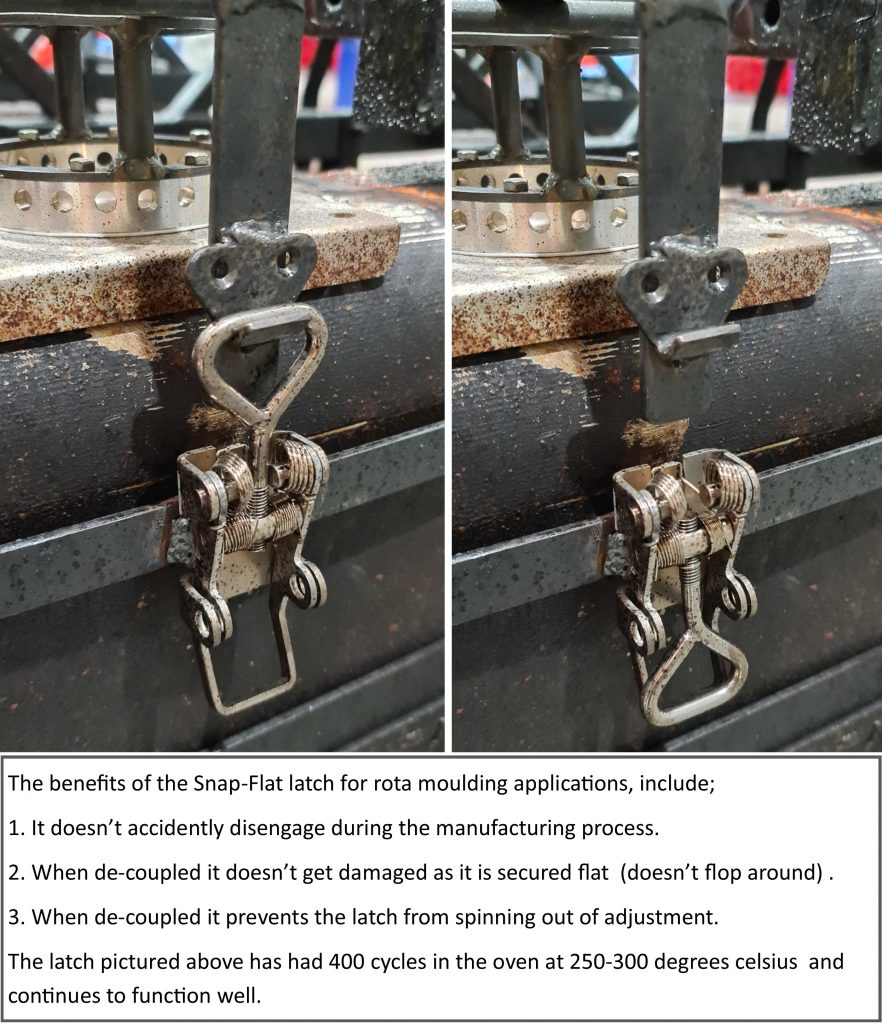 For a full description and example photos of the problems with conventional heavy-duty over center latches on trailers and trays.