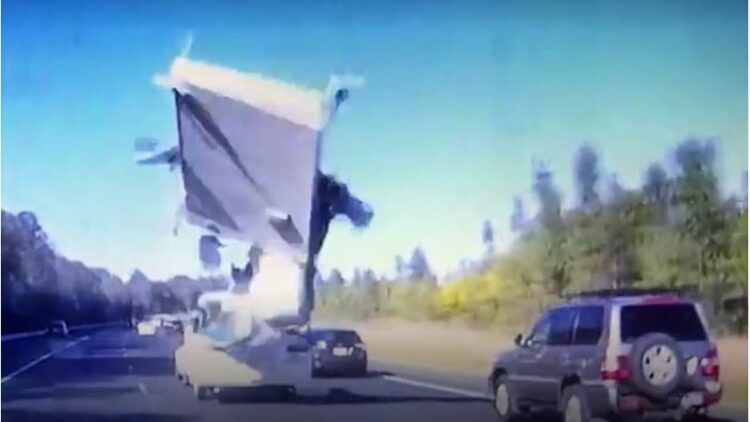 1. De-Coupling of the Latch

If the latches aren’t correctly secured into the over centre position or due to subsidence of the pop top’s canvas sides during towing, the latches may de-couple from the catches.  This represents a potentially deadly accident if the roof lifts-up and blows away during towing. That is exactly what happened to this poor driver who’s pop top blew off while travelling along the Hume Highway in Campbellfield, Sydney. Fortunately, the drivers travelling behind were able to avoid colliding with the flying pop top.

Pictured above is the style of over centre latch used on the vast majority of Pop Top Caravans.  Their poor design &  construction leads to several problems, including:

When the over centre latch is dis-engaged the latch T Bar can protrude and accidently gouge or snag the user. Some Pop Tops have latches installed at eye level that have resulted in significant injuries.

Solving the Over Centre Latch Problems with Pop Top Caravans

Frankly, we are surprised that $40 – 80K Pop Tops come installed with such poor quality over centre latches that can lead to such dangerous outcomes. 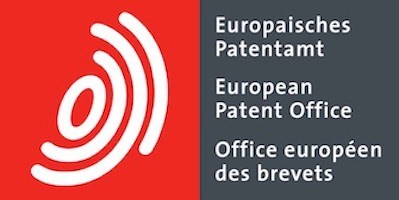 The Australian Patent Office has issued on 17th October 2019, a Certificate of Grant for Uniseg Products’ Snap-Flat latch. The certificate was issued for Australian Patent No. 2015342730 in the name of UNISEG Products Pty Ltd entitled A CONTAINER (Currently being renamed A LATCH MECHANISM).

A yield and destruction test of the latch confirmed that the latch deformed at 13.4 kN or 1.365 Tonne. Uniseg would expect the latch to easily handle forces up to 1 Tonne, which would make it one of the strongest over-centre latches, of this size, available.